Mallary Marks opened her studio at the tender age of twenty-four, after graduating from the Rhode Island School of Design, then working for several years as a goldsmith. Heavily influenced by her “heroes”, from Alexander Calder to Odilion Redon and Henri Matisse, Marks created every piece by hand. Each piece reflects an idea in some way; insects, photographs, art, literature. architecture and ancient and indigenous crafts are all referenced in various collections. 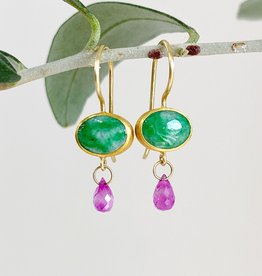 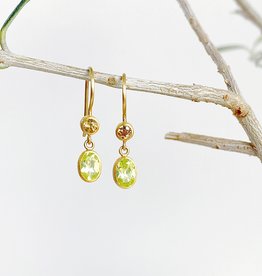 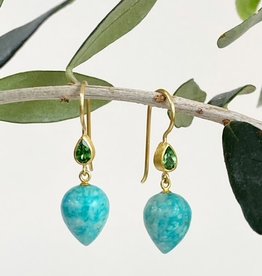 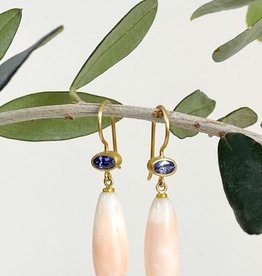 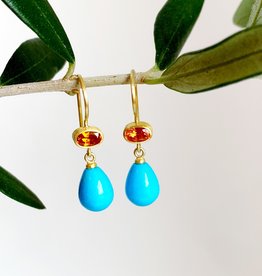 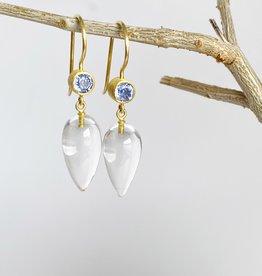 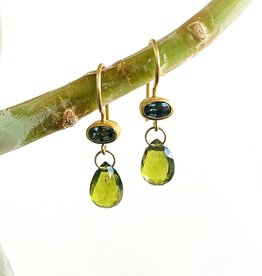