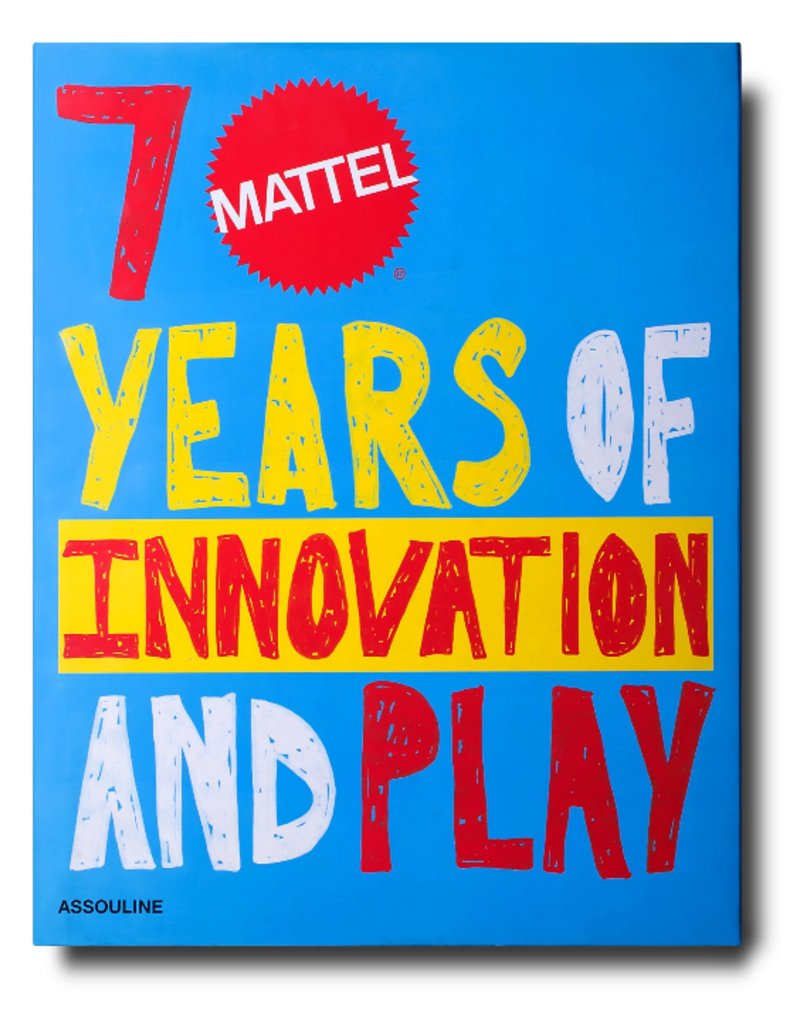 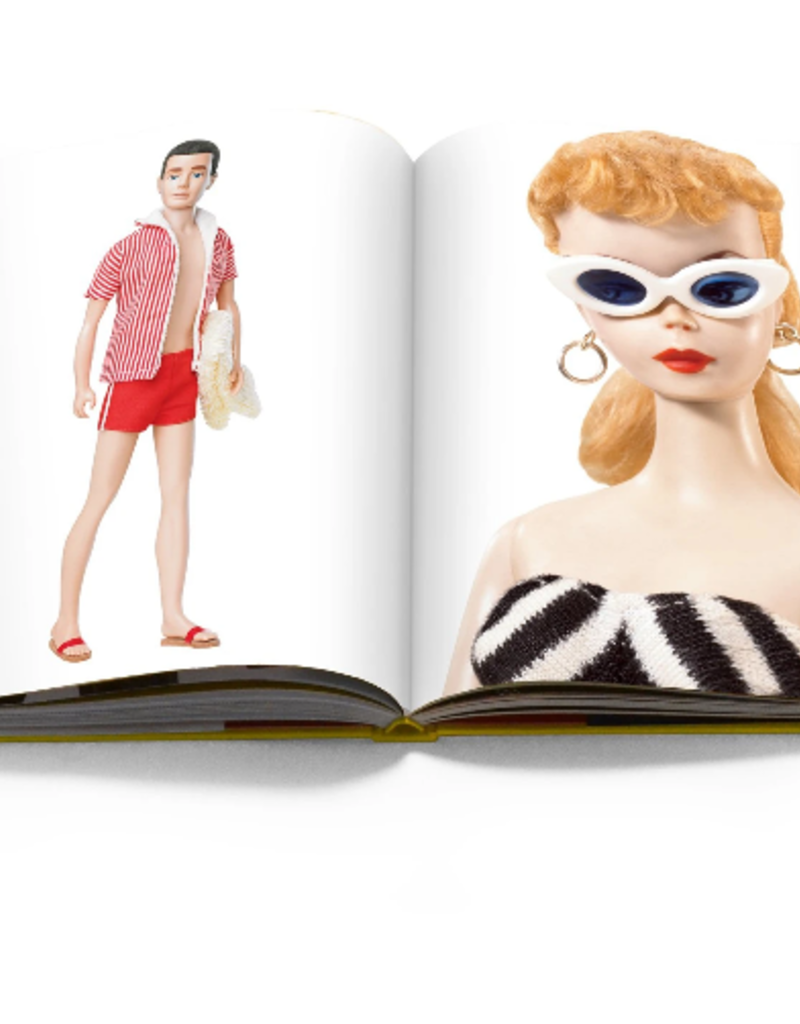 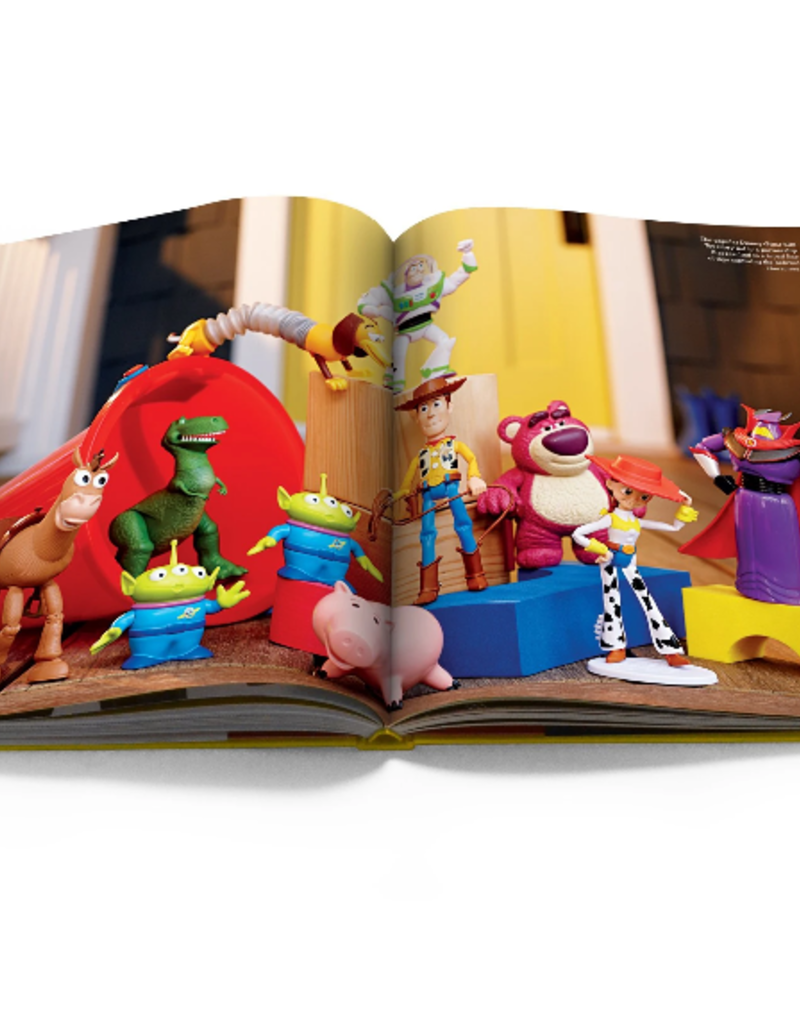 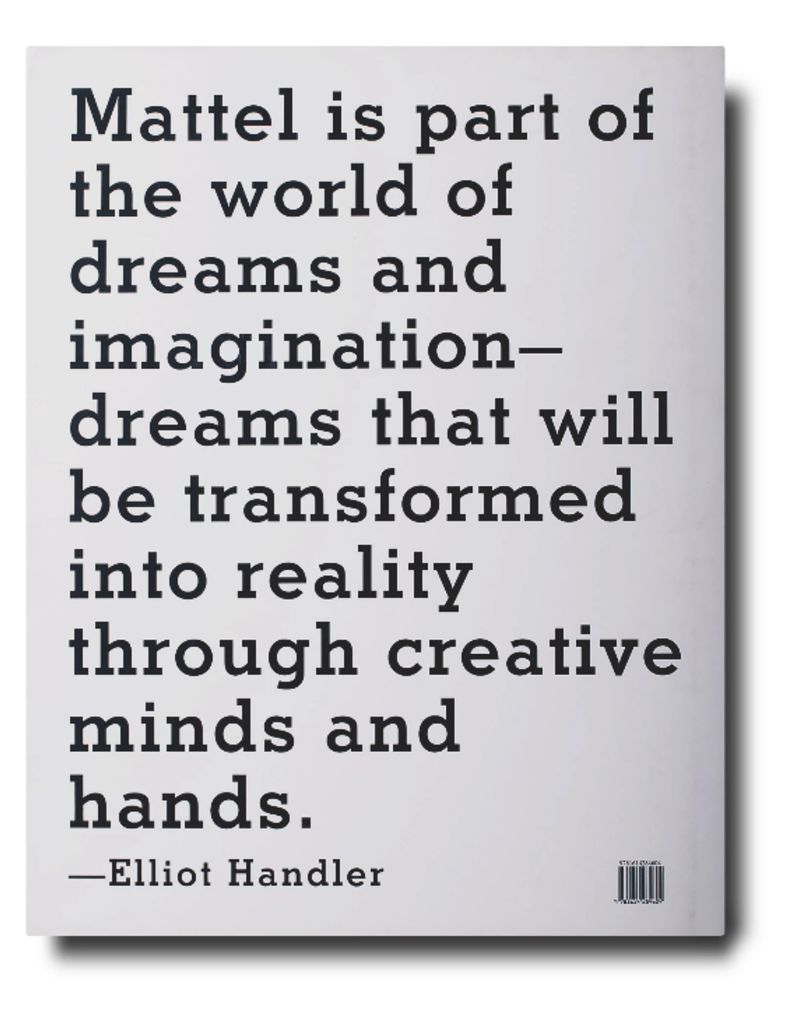 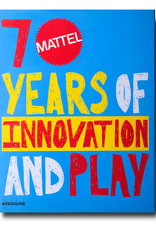 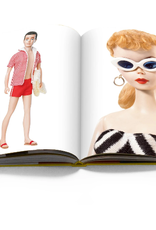 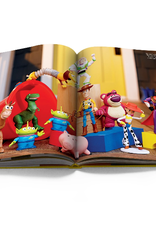 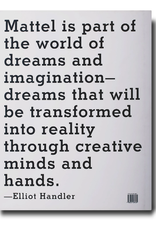 "Innovation became a hallmark of Mattel operations,” said Mattel co-founder Elliot Handler in 1968. “We were unorthodox, venturesome—our people were willing to try new things. This quality, more than any other, has been the key to the company’s progress.” From its humble beginnings producing picture frames for portrait studios to icons including Barbie and Hot Wheels, Mattel has been a master of imagination and innovation for seventy years.

In 1938, Handler began crafting art objects from Lucite in the LA garage of Harold “Matt” Matson. Soon he was in business as Elzac Jewelry, with Hollywood starlets modeling his designs. When Handler and Matson left Elzac and went into business as Mattel, the year was 1945 and with the nation at war, plastics were restricted for military use. Innovators as they were, they began selling wooden picture frames and quickly branched out into dollhouse furniture, before changing their emphasis to toys. Barbie was born in 1959 and one year later Mattel became a publicly owned company. In the following years, Mattel launched other iconic toys, including Hot Wheels and He-Man; began incorporating other brands, such as Fisher-Price, Pleasant Company (including American Girl), and Tyco Toys; and entered licensing agreements with Disney, Nickelodeon, and Harry Potter.

Celebrating the spectacular history of the Mattel family of brands, this volume brings together archival images from the early years of Mattel and original photography of some of Mattel’s most iconic toys to express the joy and energy of all the toys since its founding, a fantastic tribute to the happiness of childhood and the enduring memories of life’s best moments. Readers of all ages will delight in rediscovering their favorite toys and learning the stories behind them.