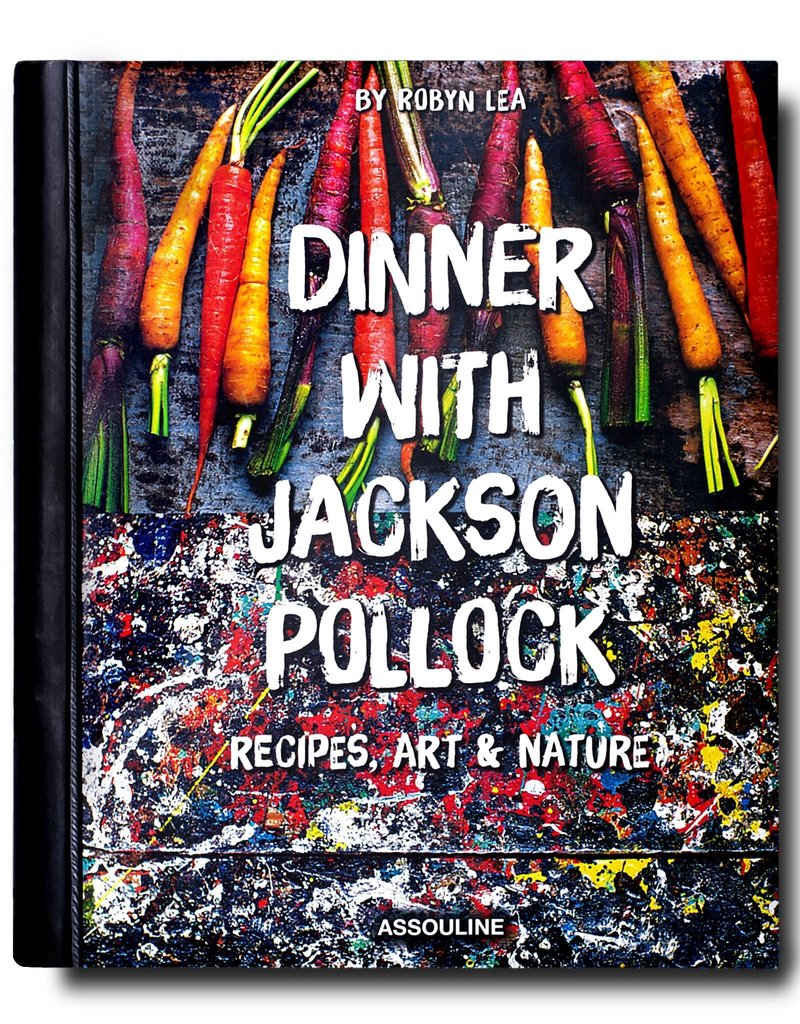 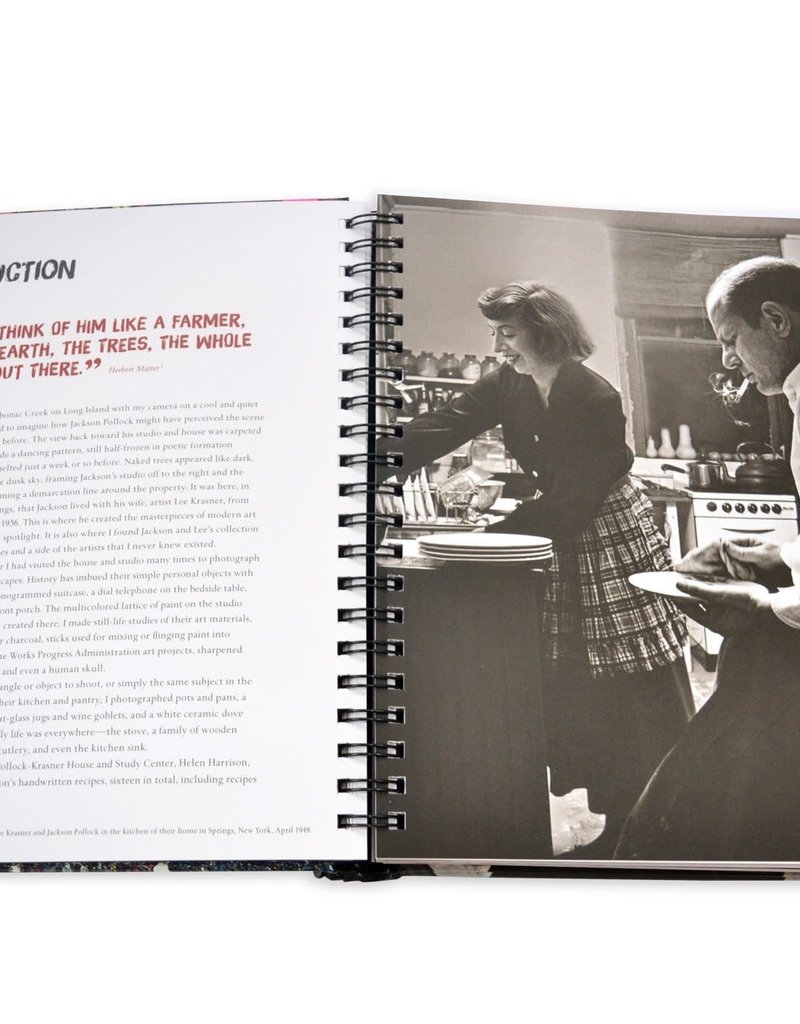 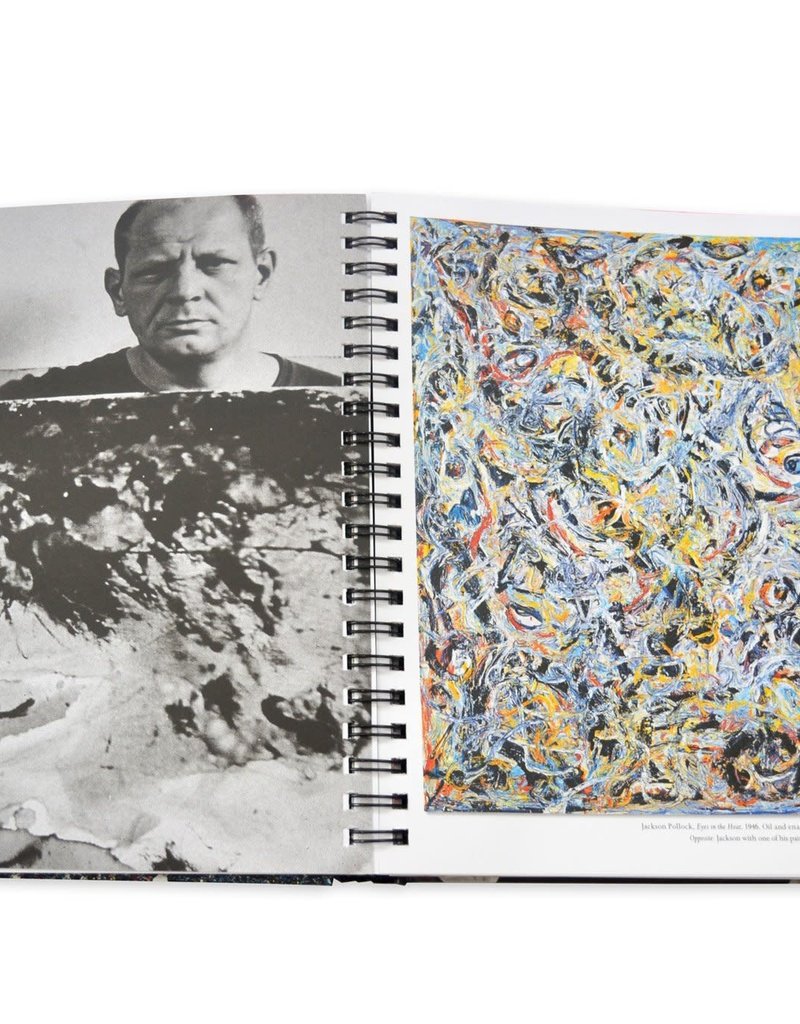 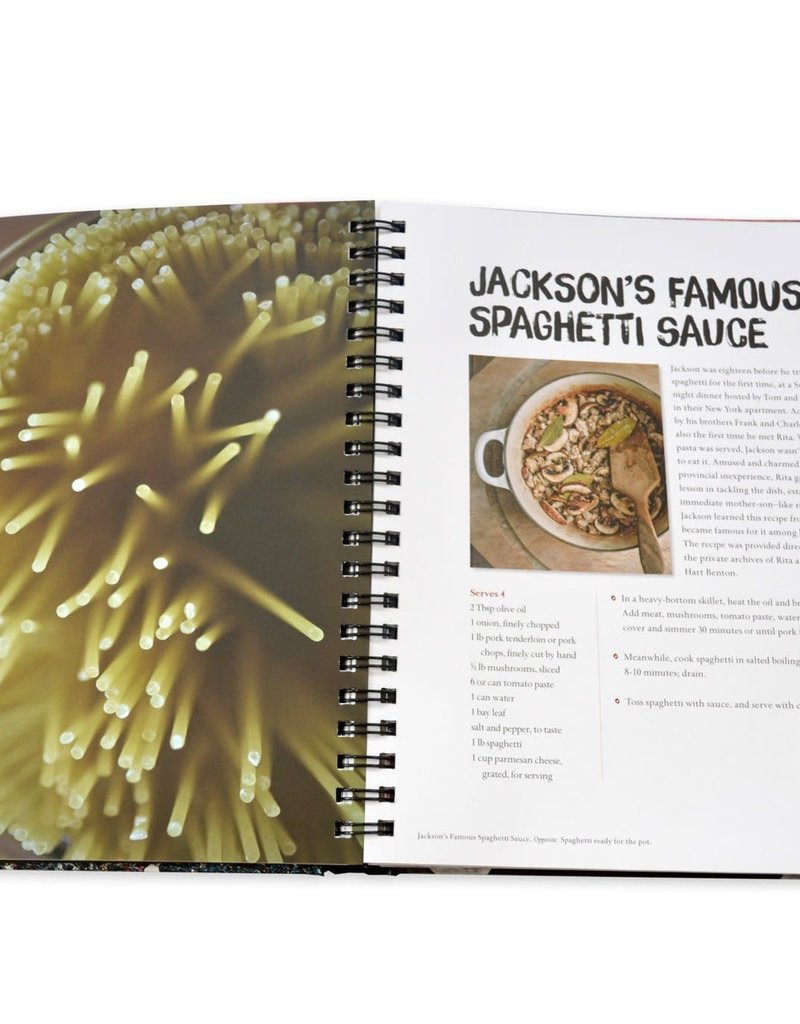 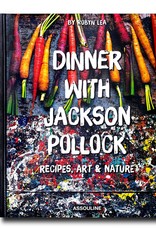 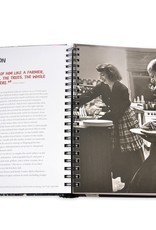 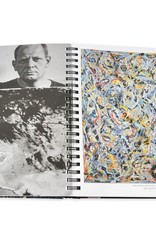 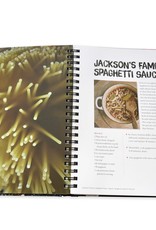 Jackson Pollock the artist needs no introduction—but lesser known is Jackson Pollock the gardener, baker, and dinner-party host. Food preparation for Jackson and his wife, artist Lee Krasner, was not a tiresome daily chore but an extension of their creative outlook that blossomed into a shared passion. Planting, gathering, fishing, and clamming for fresh seasonal ingredients connected Jackson to nature, which fed his inner creative terrain and in turn inspired many of his greatest works.

Featuring recipes collected from handwritten pages scrawled by Lee, Jackson, his mother, Stella, traded among their many friends in the town of Springs on Long Island, and gleaned from well-worn newspaper clippings tucked into their cookbooks and recipe files, Dinner with Jackson Pollock is a seamless blend of the fresh local ingredients Jackson and Lee grew and cooked, and the nature that in uenced their art. Robyn Lea weaves together tales from interviews with Jackson and Lee’s family and local friends, and her photographs perfectly complement these culinary records, including still lives inside the Pollock-Krasner home, Pollock’s studio, and beautiful portraits of each delectable recipe.

Interspersed with Jackson’s masterworks and family photo album snapshots, this deeply researched volume also includes a preface by Jackson’s niece Francesca Pollock, and a foreword by Helen Harrison, director of the Pollock-Krasner House and Study Center. Dinner with Jackson Pollock is truly a unique and insightful portrait of Pollock and a delightful taste of Springs.