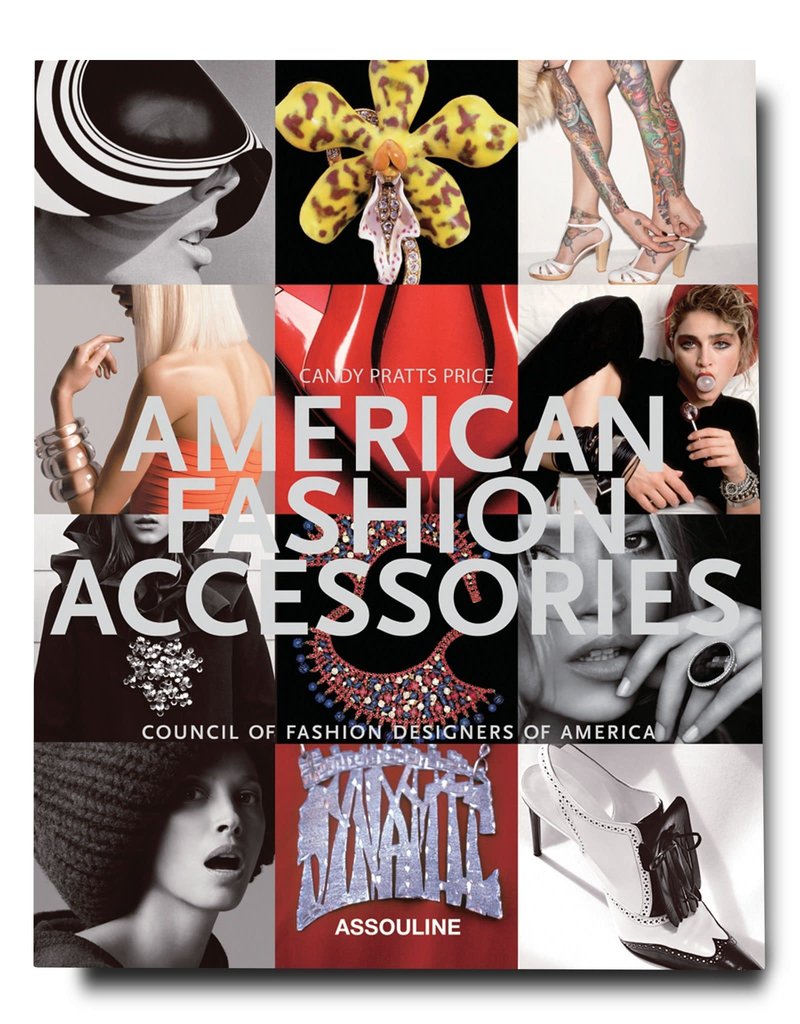 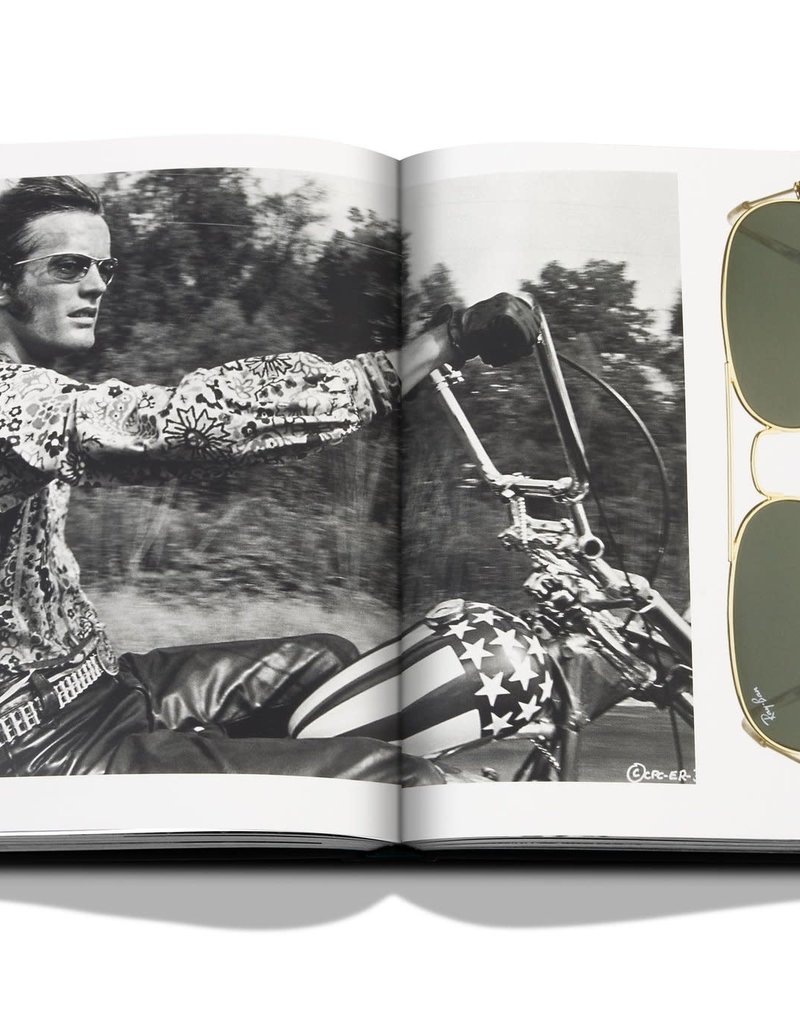 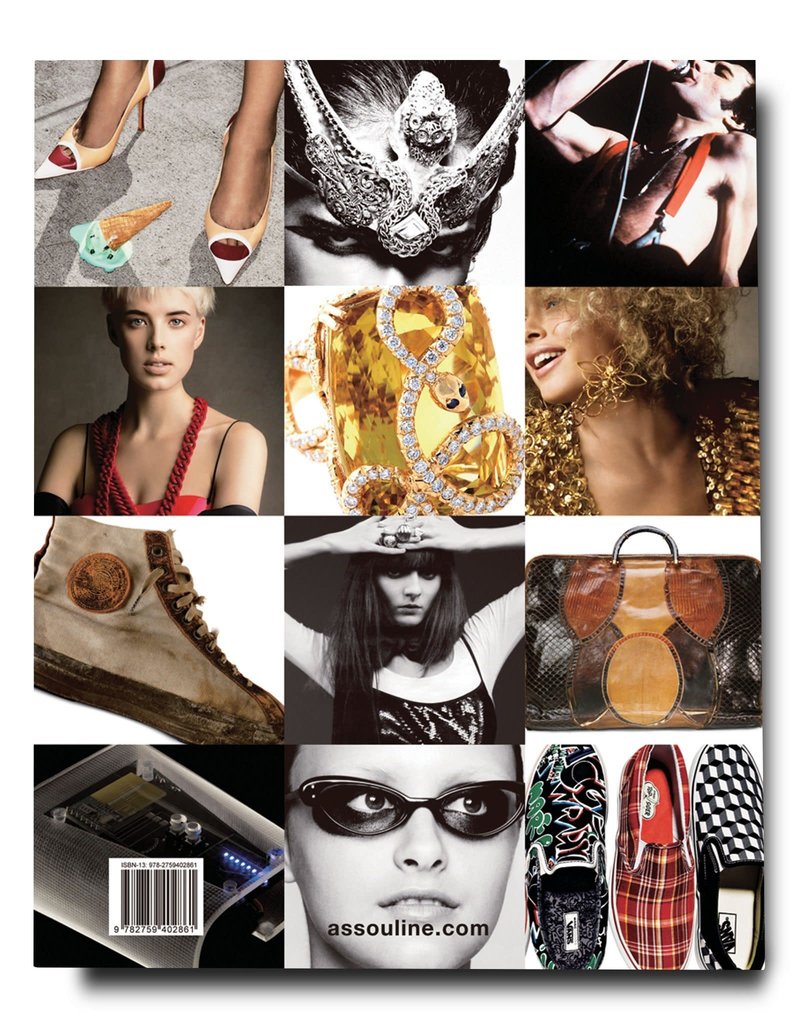 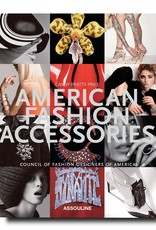 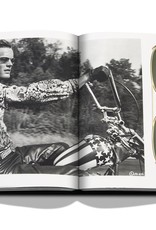 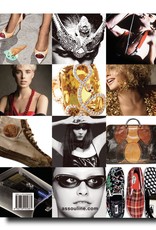 Starting in the twentieth century, the American accessory designer looked to Europe and then said, “I can do better.”

In a book commissioned by the Council of Fashion Designers of America and edited by Candy Pratts Price, with writing by Jessica Glasscock and Art Tavee, their achievements are revealed: a century of objects of necessity and desire poured forth to boutiques and department stores across the United States and the world. The forward-thinking American accessory designer, in collusion with America’s royalty—the Hollywood star—and in sync with the unstoppable dominance of a rebellious popular culture, has assembled a cabinet of curiosities, including everything from Adrian’s witty Hollywood hats to Ralph Lauren’s all-American accoutrement to Madonna’s rubber bracelets.

It is a tradition that continues today with a stellar group of CFDA designers whose work exemplifies the American accessory.

Add your review
0 stars based on 0 reviews
Home /